NASA has long been considered the “authority” on the subject of space and the planets but these ridiculous lies are the starting point for me in beginning to question everything they tell us they have discovered on their $56,000,000 per day budget.


NASA is a joke because people are too dumb to see through it - bathroom caulk worked - took them 2 years to figure it out … billions of dollars … stupid cattle https://newtube.app/phiroc/zRYIZgn

Questioning math and experiments to find curve hidden and attacked

Fair questions and experimentation to attempt to verify - science. 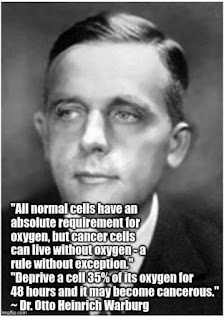